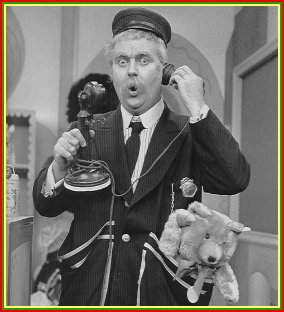 Josh Marshall has written his view of the King George and Torture Law debate. He supports my view about our country’s moral authority. In today Talking Points Memo, Josh writes that:

"Karl Rove is certainly playing high stakes poker on the Kangaroo Courts. Set aside for the moment the merits of the underlying questions of whether our country should continue to abide by the rule of law and the principles our founders based the country on. Hard I know, but for a moment, put that to one side.

The aim here was to unite Republicans behind a bill and then force Democrats either to vote for or against -- demoralize the supporters of those who vote for and crush with 30 second ads those who vote against.

But if the White House actually gets tripped up in a fight with members of his own party over what kind of torture we should use, and that's the last legislative story out of going into the election, that really seems like it would be a big disaster for the White House.

I don't pretend that it's a clear political shot to argue, in a highly polarized electorate, that there are certain rights we should afford to anyone in our custody, no matter how bad they may be.

If there's some division over a president who wants to sully our national honor by enshrining torture as national policy, I don't think there's much division over a would-be torturer-in-chief who's so feckless that he can't even get his bills through congress -- and this while he's twiddling his thumbs as goes to hell."

What will they do next?