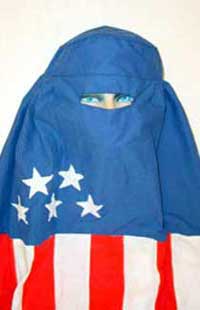 Okay, I made the last two up. LOL