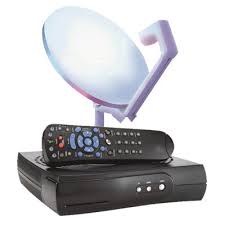 I have not been watching the confirmation hearings for Justice Sotomayor for several good reasons. One of them is certainly related to self-preservation and another to protect the only television we own. I was even yelling at the television last night when I accidentally saw the beginning of CNN's Lou Dobbs Show. His opening remarks about Justice Sotomayor were lies and deliberate distortions of the now famous "wise latina" speech. WTF is wrong with that man?

As predicted/hoped, the Republican Party and it's Republican Senators have begun to show their true racist roots and their old old old belief in their own white superiority and white priveledge. The lead Senator in the battle to smear our newest Supreme Court Justice nominee was himself denied a place on the Federal bench when during his confirmation hearing two Republican leaders objected to his past racist remarks and affiliations with white supremacists. Go figure.

The folks at Crooks and Liars have a great summary of the stupid stupid things these old white guys are saying.

Unfortunatly, we won't be watching any television for the next several days due to the premature shut-off of our Canadian satellite TV service. Someone failed to note that our contract ends on July 20th and not yesterday. It looks like we need to see if our new service provider can expidite their installation and service. Not that we can't survive without television for a few days, but we may want to see something before then. Oh well, we have the internet with access to many great news site (see my listing) and many many movies on DVD. And, if all else fails, we have the opportunity for good old fashioned conversation.