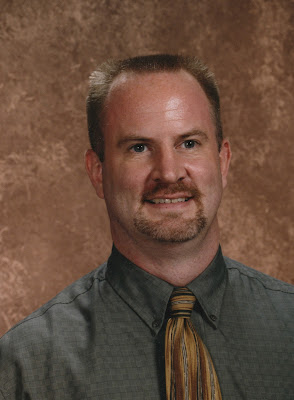 Billy's brother had our former hometown newspaper publish this obituary.  I have re-printed it with one spelling correction (my name).................. and without further comment -- for now.

William B. Crouser Jr. Ajijic, Mexico William B. Crouser Jr., 45, passed this life suddenly on his birthday, August 24, 2010. Billy was well loved by all who knew him. He had a passion for life, an adventurous streak, and a soft heart for homeless animals, especially cats. He grew up in Michigan where he attended Clintondale and Richmond High Schools and graduated from Wayne State University. After living many years in Port Huron, Billy retired to Mexico where he resided with his partner of more than 20 years, Jody Lee Harris. Billy will be missed by his partner Jody, mother Mable father William Sr., brother Henry, sister Catherine, brother-in-law Eric and sister-in-law Carla. He also leaves behind two nieces and three nephews who will miss their uncle Bill very much. Rest in peace Billy we love you.